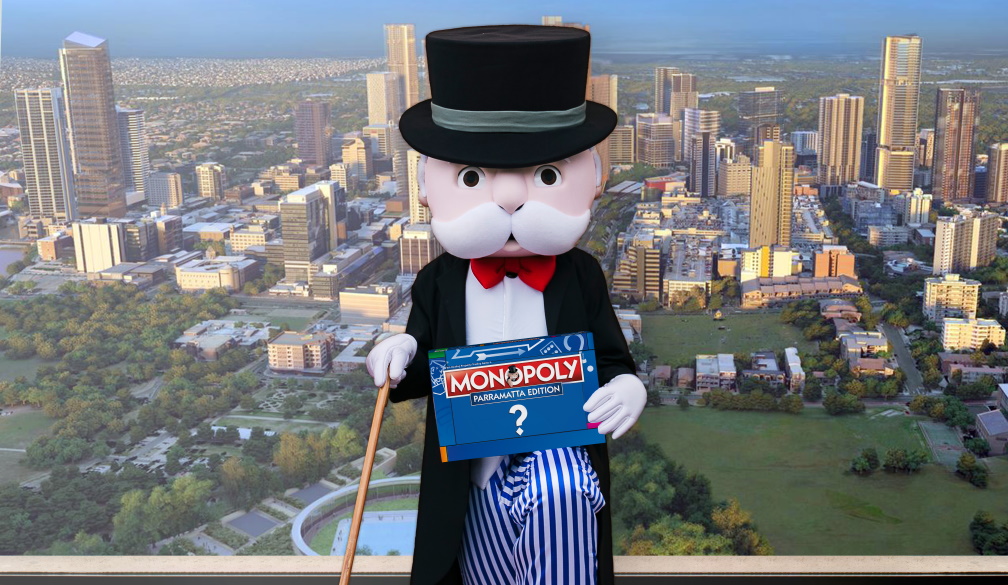 Now the area will have another exciting accolade to celebrate, with the announcement today of an official Parramatta MONOPOLY edition set to be released in March 2023.

From today, Parramatta locals are encouraged to have their say on which locations they would like to see featured on the board via the official Paramatta MONOPOLY Facebook and Instagram pages.

Dale Hackett representative from Winning Moves, said “We encourage people to have their say on the landmarks and attractions they want to see on the board so we can ensure that Parramatta MONOPOLY encapsulates what locals love about the city. This version will be everything you love about the traditional board, with the added fun of fighting for the ownership of familiar locations around Paramatta. Would you prefer to see Parramatta Stadium, Church Street Mall, or Parramatta Park on there – or all of them?! Which location do you think deserves to be Mayfair? Now is the time to let us know and get involved in creating this limited-edition board.”

MONOPOLY first hit the shelves in 1935 – since then it has been played by more than 1 billion people. Today, it is played in 114 countries and enjoyed in over 47 different languages.

The new MONOPOLY: Parramatta Edition will be available in March from leading toy retailers across the region. 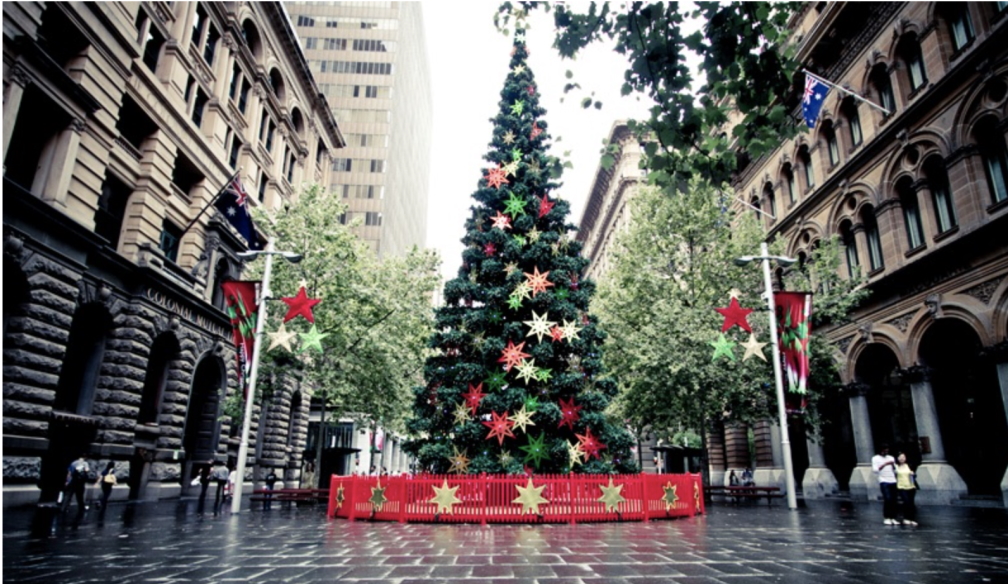 The centre of Sydney will come alive with festive cheer this year when the Martin Place Christmas Markets launch on November 26.   The markets... 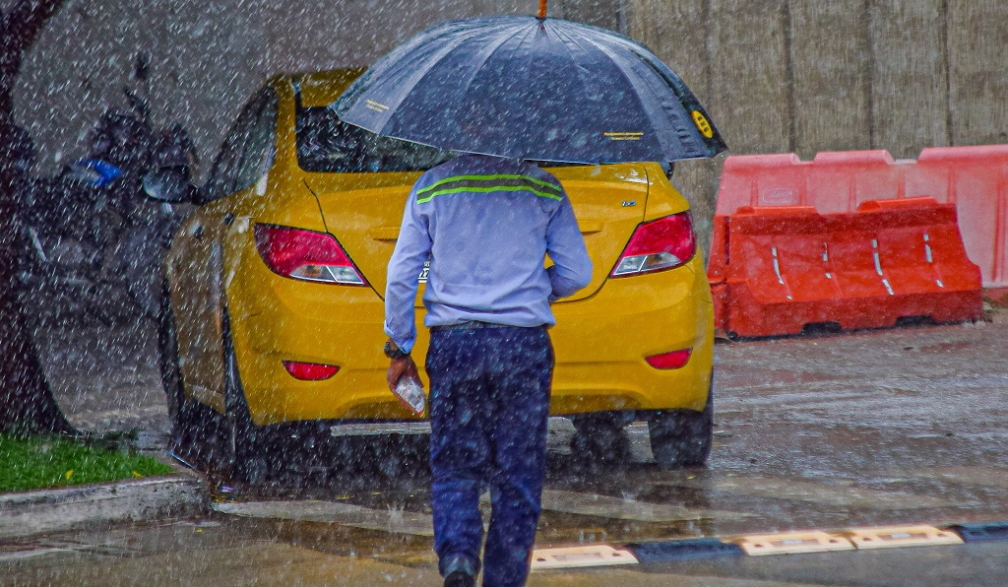 Australia is officially in the grip of its third consecutive La Nina weather event. La Ninas bring extreme rainfall and an increased risk of tropic... 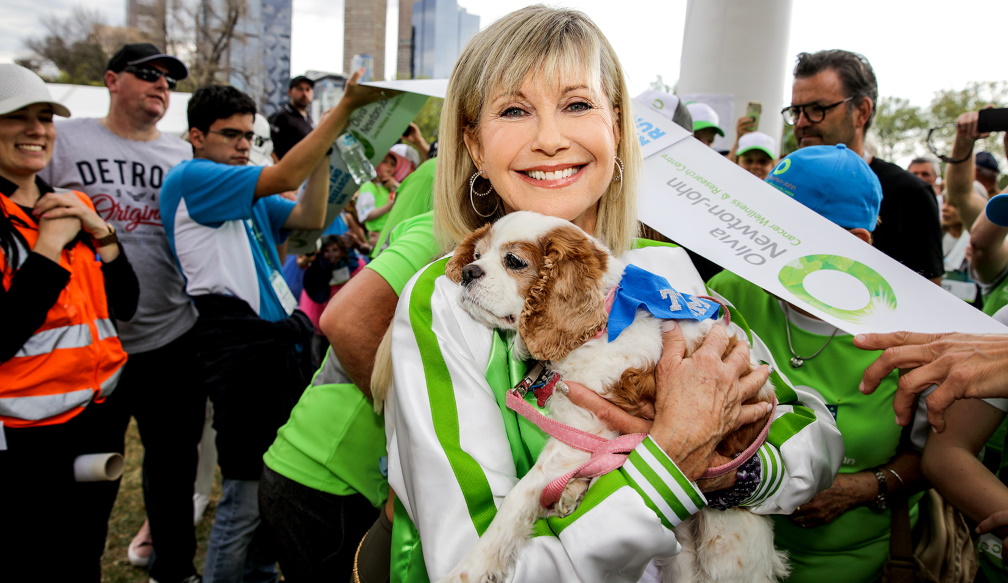 WALK FOR OLIVIA THIS OCTOBER TO BRING LOVE & LIGHT FOR THOSE WITH CANCER Olivia Newton John’s annual ‘Walk For Wellness’ will take place ... 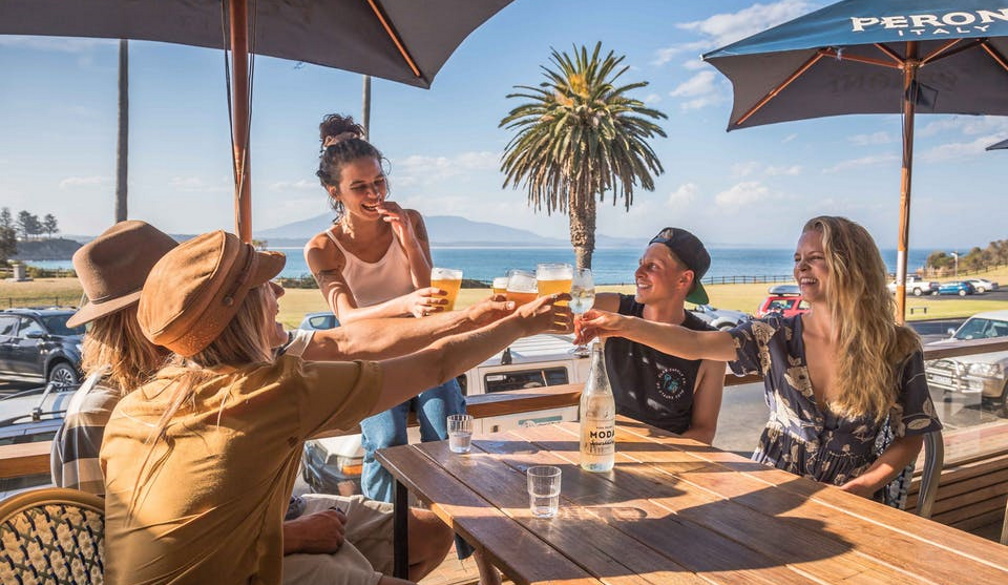 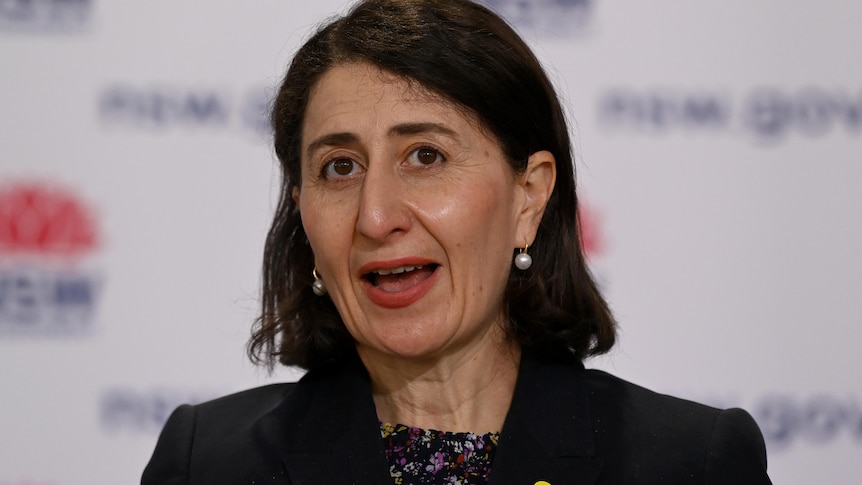 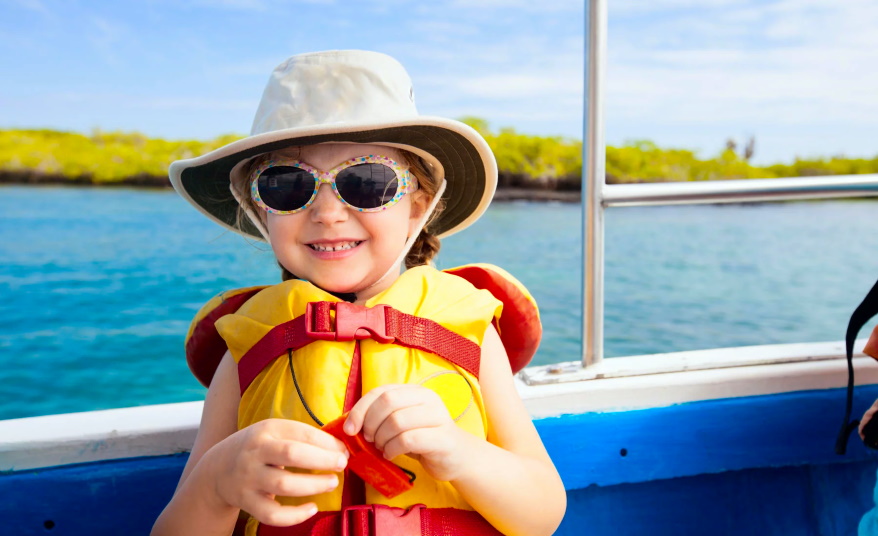 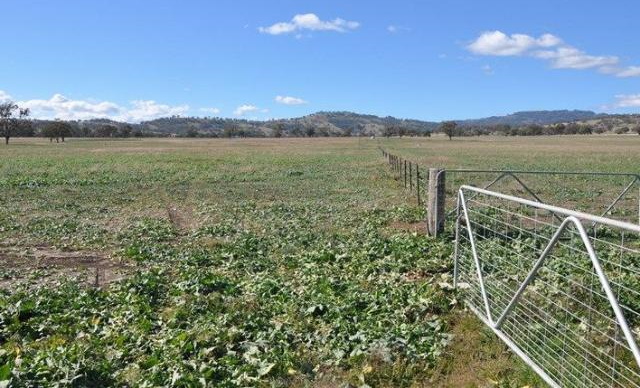 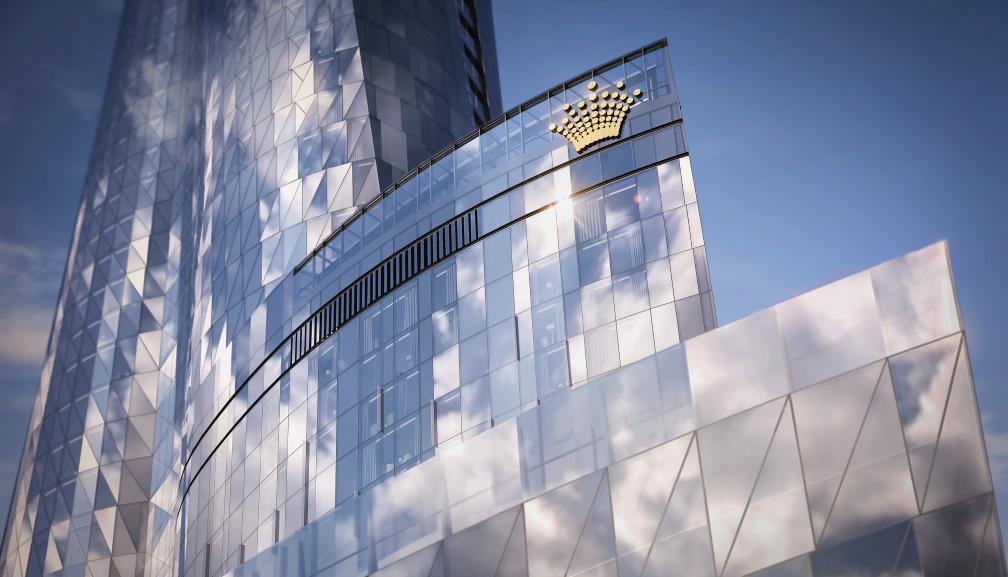