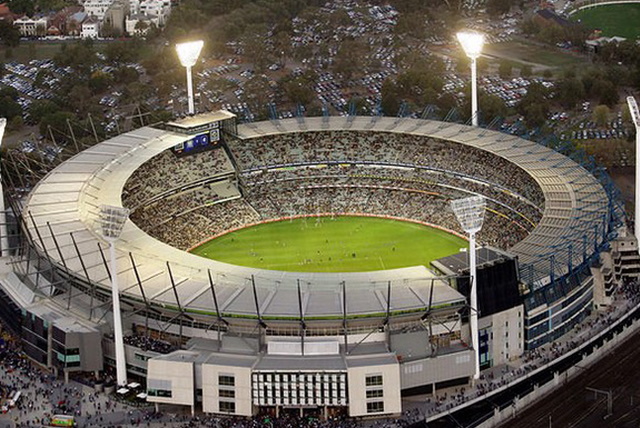 The city of Melbourne can be called the 'dream city for sports lovers' due to the indulgence of people in extracurricular activities and their passion for sports. The Australians, especially those residing in Melbourne, enjoy a friendly match with extra compassion and extra loud support. MELBOURNE'S CROWD ALWAYS ROARS from AFL grand finale to Annual Grand Slam. Here is a checklist of what fun things to do in Melbourne for Sports Fans!

For all sports lovers, nothing can be a pleasing experience to walk around and breathe in the air of their favorite ground. The Melbourne Cricket Ground (MCG) is one of the biggest cricket grounds not just in terms of area but also the matches played there in the past. You can easily access the MCG through the tram or train. You can also hire a guide for you to visit at the Melbourne Cricket Ground- a chance to feel the competitive air!

Horse racing fans can find this racecourse a pleasing sight to watch as the Flemington Racecourse is one of the biggest and modern racecourses in Australia. The site witnesses Melbourne Cup every year, a large event the Melbournians adore. The Melbourne Cup takes place during the Racing Carnival in the Spring season. You can visit the place at any time of the year but need a pre-planned appointment.

MSAC is situated in Albert Park and hosts the Elite level swimming competitions. Before 1860, the people of Melbourne used to bathe and even drink water from the Yarra River, which caused a major outbreak and spread of Typhoid in the country. This public swimming facility started after 1904 and features swimming pools, washing areas, and bath areas for both sexes.

Melbournian's love watching, playing, and feeling football! Yes, it's a wholesome feel for the people of Melbourne, which comes out in the shape of Australian Football League (AFL) matches every year in September. The matches take place in MCG near the Yarra River and Marvel Stadium. You can visit the Docklands to attend any match in the Marvel Stadium if you've already visited the biggest MCG.

Visit one of the biggest casinos of the southern hemisphere in Melbourne to enjoy the fun games such as Baccarat, Big wheel, Poker, Blackjack, Casino War, and more. You'll never get bored out of the activities here as the casino's building also contains the Holey Moley golf club, kingpin for bowling, and arcade games. Want to know more about Australia's casino; visit https://au.crazyvegas.com/. 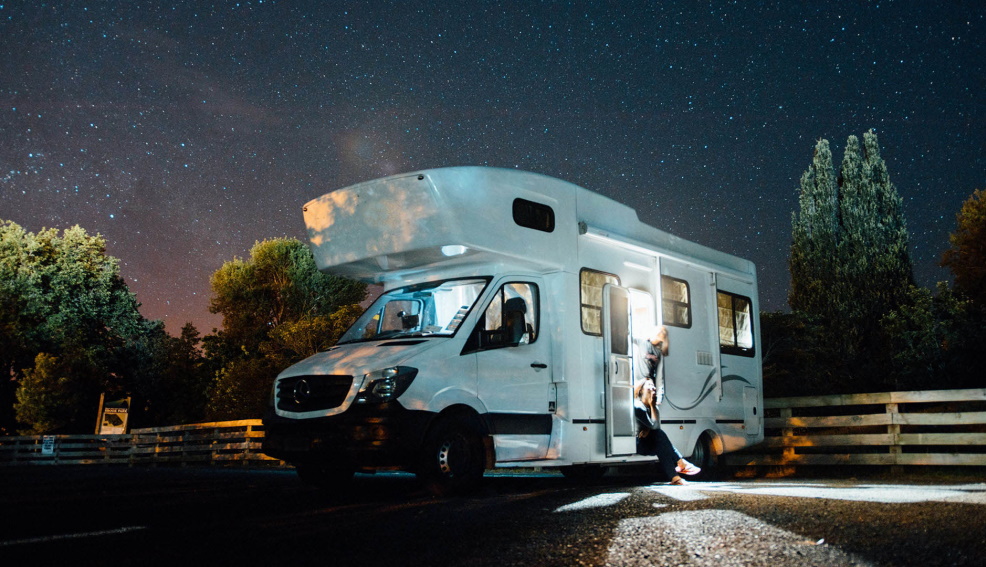 Travel Budgeting: 5 Tips to an Australian Holiday on a Budget

Many people want to travel around Australia at least once in their lifetime, which is understandable considering Australia is one of the most beauti... 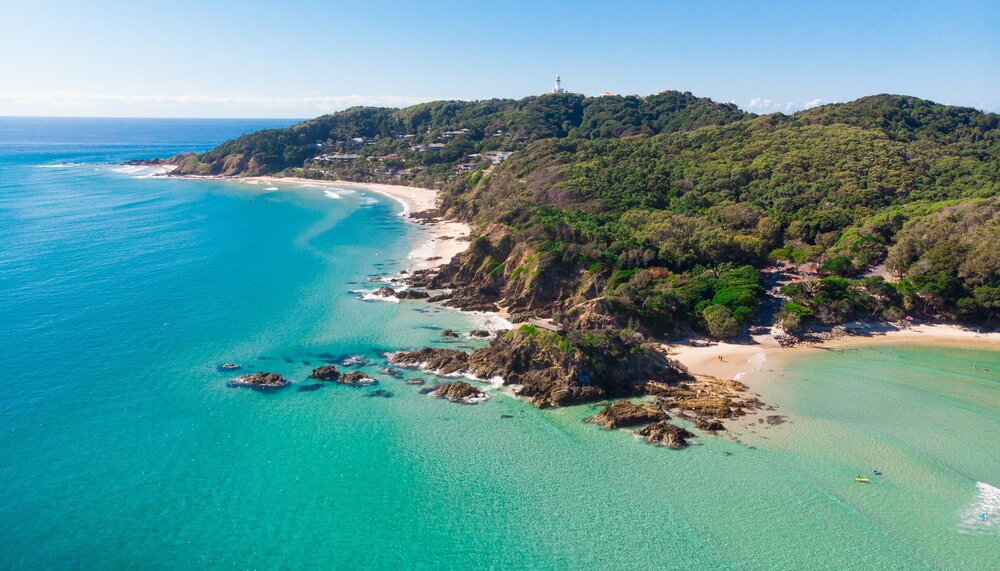 4 Top Attractions and Places to Visit in New South Wales

New South Wales is the oldest most populated state in Australia and has the largest city in the country, Sidney. You can ski on the snowy mountains...

Fun things to do in Melbourne for Sports Fans

The city of Melbourne can be called the 'dream city for sports lovers' due to the indulgence of people in extracurricular activities and their pas... 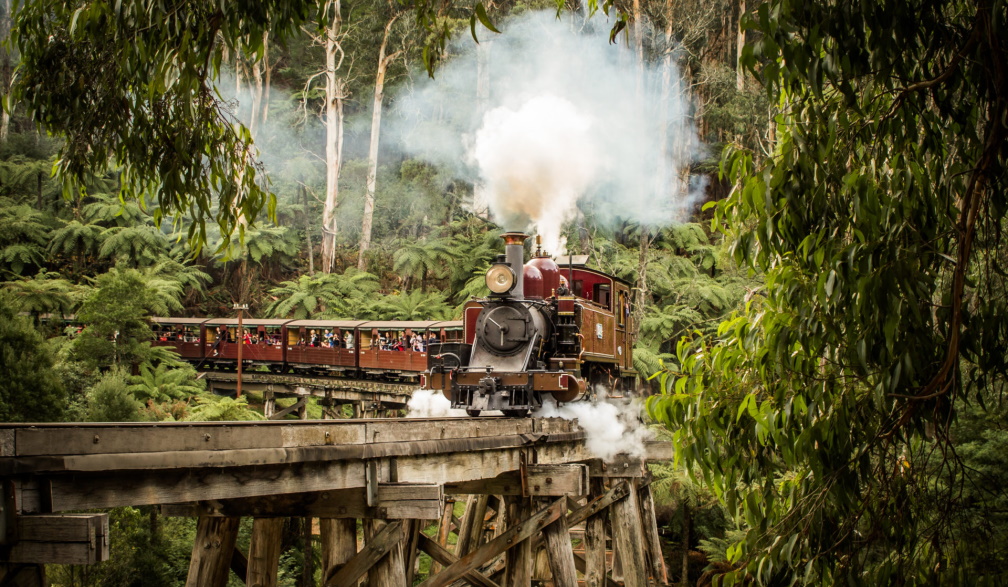 The greatest way to see Australia without having to drive yourself around is to take the train instead. It is possible to travel between cities wi... 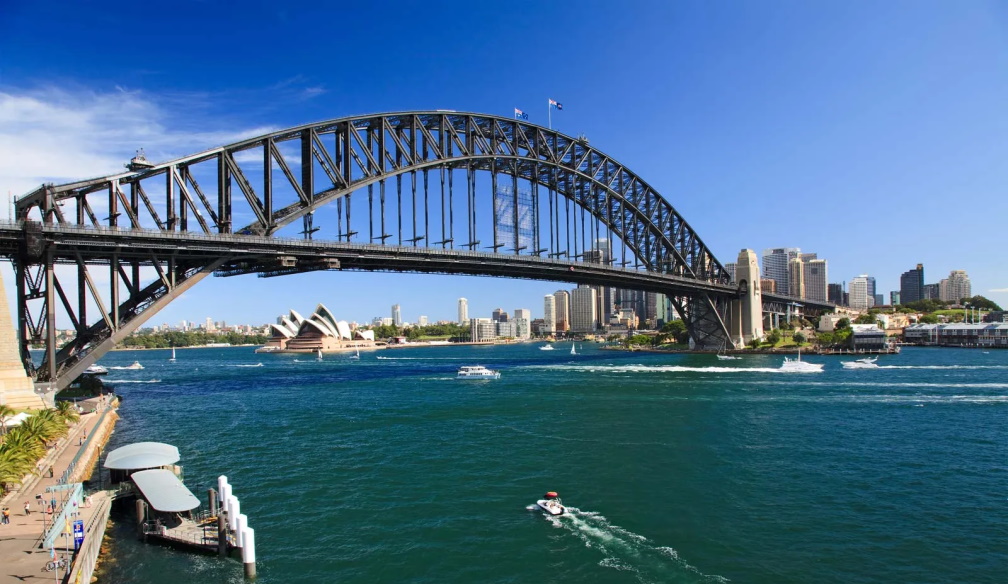 Things Women Love to Do When in Australia

Australia is a land of dreams, beautiful skies and endless water bodies. We love how Australia is one of the best places to visit by women. The la... 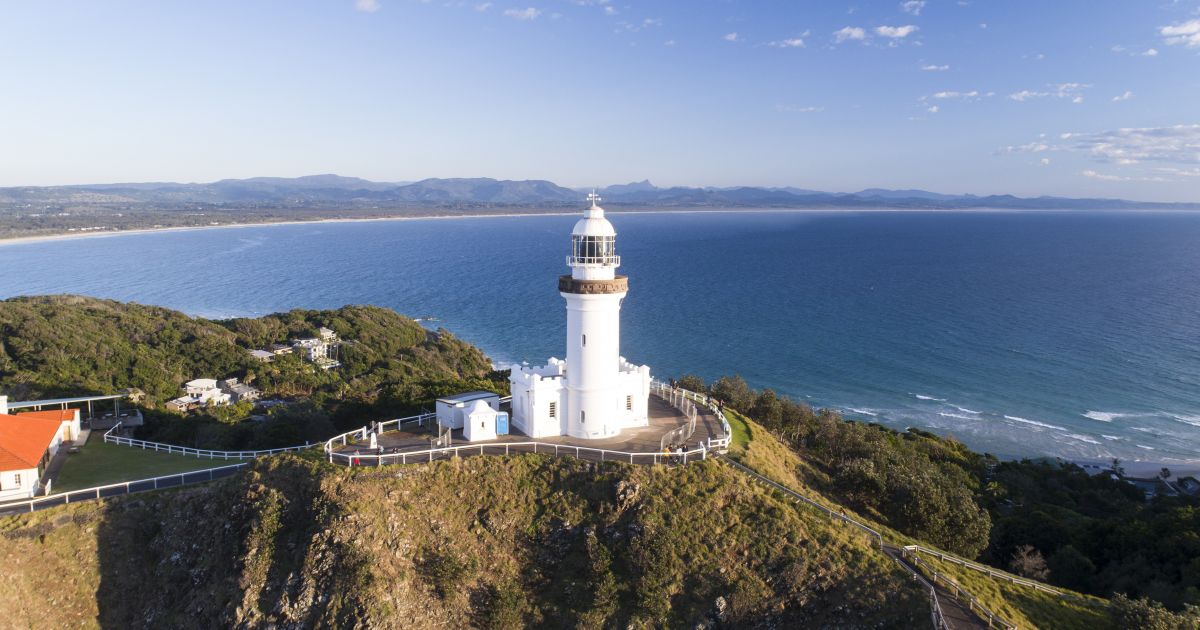 Byron Bay is among the top seaside places to visit in Australia. It has beautiful natural scenery, friendly locals, great cuisine and interesting ... 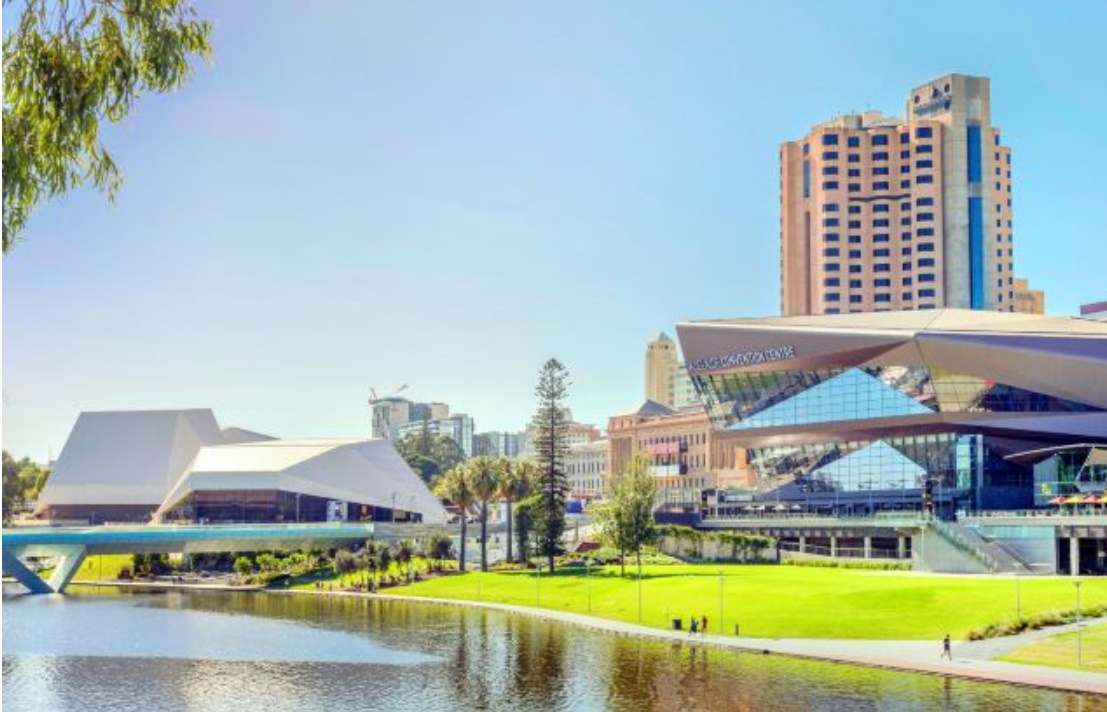 Situated at the north of the Fleurieu Peninsula, Adelaide is an Australian city known for its world-class wines, art galleries, and seaside suburb... 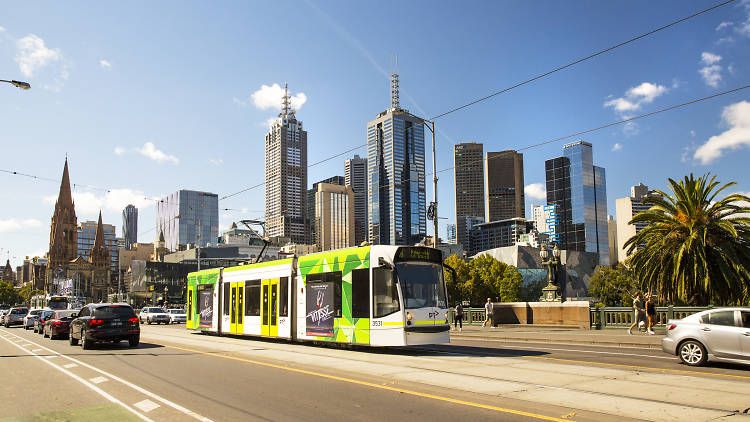 4 Things You Should Know About Melbourne, Australia

Have you been to Melbourne in the recent past? First and foremost, this city is one of the most livable cities in Australia. Besides this, it is t... 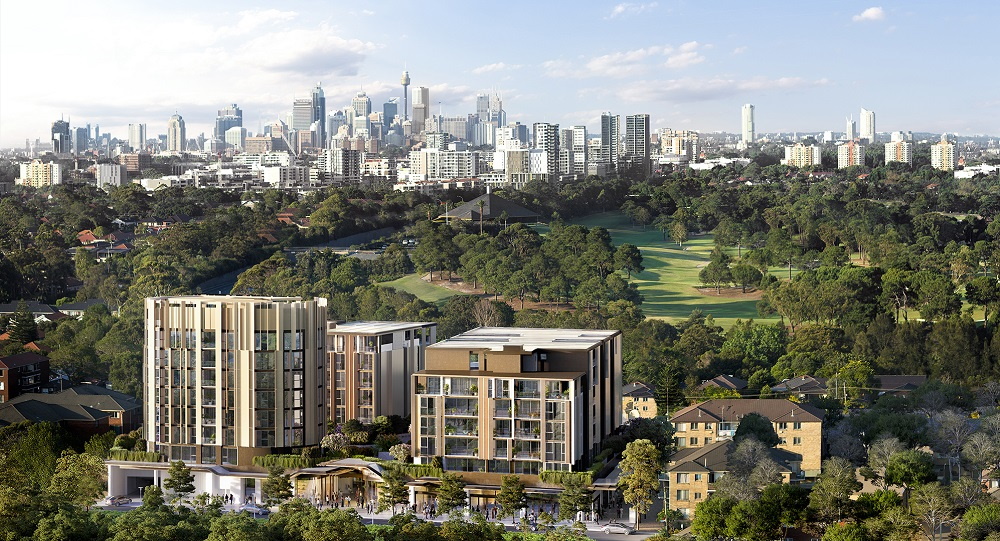 Unconventional Things You Should Know About Sydney, Australia That You Can’t Learn From Books

From the home of the world’s deepest natural harbour, Sin City or rather Sydney features a blend of attractions, culture and landmarks for locals an...